Posted on Apr 7, 2011 by michael litchfield in My Life 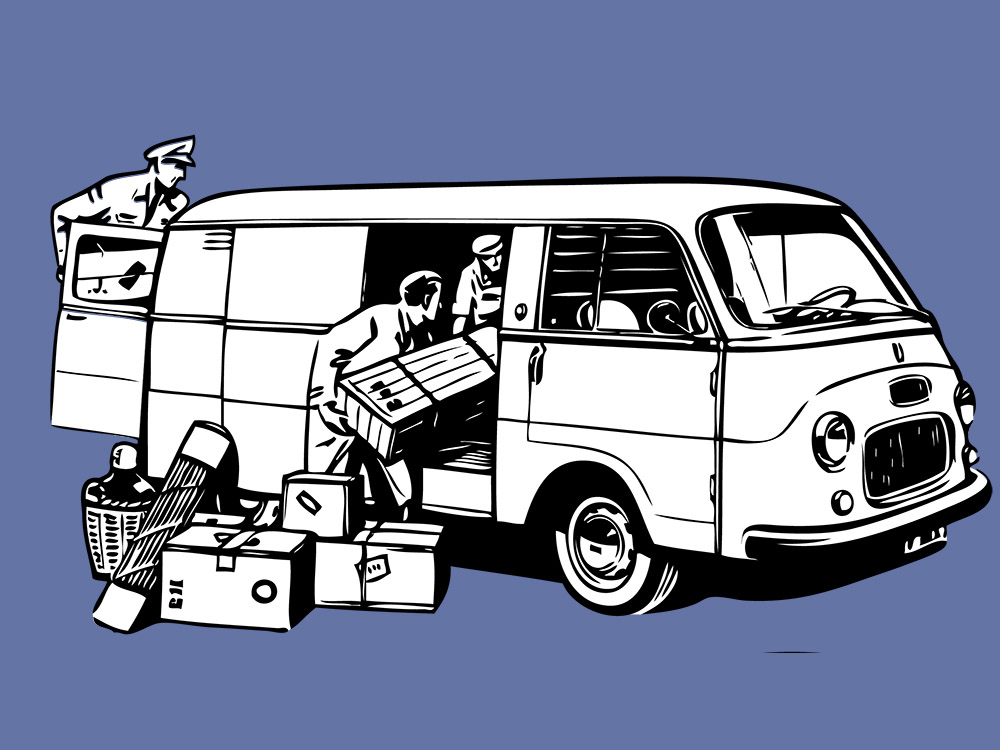 It’s almost guaranteed that any male, regardless of age, can recall with vivid clarity the day in which they received their license to drive.  It’s a landmark event, a major life milestone, right up there with losing one’s virginity, and receiving one’s first paycheck.

I took my physical drivers test, not in a car – but in a van.  A box van. A van of indiscernible age and origin.  My dad and I bought it together for NZ$250.00.  This van, a Fiat, was something of rarity in NZ, and little was known about it.  In fact, I don’t believe that I’ve ever actually seen another one on the road.  Suffice to say, the “Fiat Van” as it was affectionately known among my mates (or “that bloody van”, by my Dad) was a bit tired and ragged.  It had a 1400cc crossflow engine that had seen better days and so it was grossly underpowered for when navigating anything approximating an incline.  That all said, the Mighty Fiat Van is responsible for many a good memory.

An old high-school mate prompted me to recall the Fiat Van recently and, as one does, I went searching online in attempt to relive a bit of fond nostalgia. Not knowing the age, or model, of the van series made it difficult to find reference.  All I had was an image etched in memory. 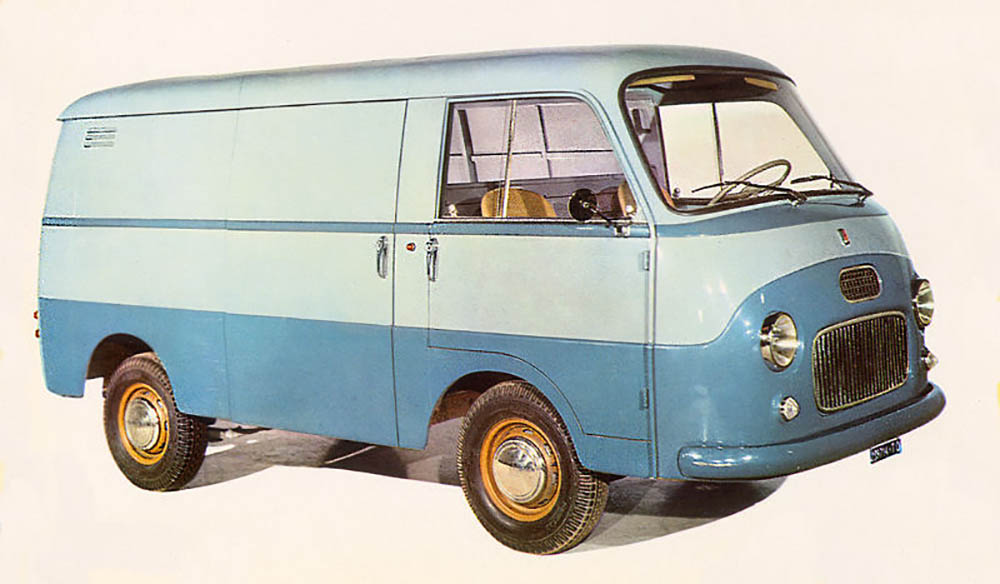 Various advisers from across the intertubes inform me that the van I had was the Fiat 1100T.  Information and imagery is spotty for this series, but I did come across an old lo-res German dealership brochure featuring the van (dated 1958).  It inspired me to create the image above (vector traced and significantly tweaked in Illustrator), with the intent of printing upon a t-shirt:

You too can wear it:  get it here, at redbubble.